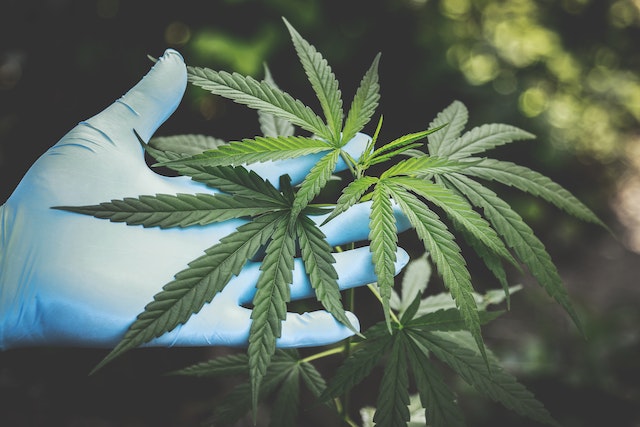 You may have heard of CBD, its cosmetic properties and its complex regulation, but before talking about how to introduce CBD into cosmetic products, let’s see what this new trending molecule is.

CBD stands for cannabidiol, a substance present in the marijuana plant. Unlike THC or tetrahydrocannabinol, which is also found in said plant, CBD is not psychoactive, that is, it does not produce psychotropic effects on the nervous system.

The THC molecule works by binding to the cannabinoid receptors (CB1 and CB2) of the central nervous system, specifically in the hippocampus, frontal cortex and cerebellum, among others. This causes a reduction in coordination and memory [1].

While CBD has less affinity for cannabinoid receptors, it instead binds to receptors such as TRPV1 involved in the perception of pain or inflammation. For all these reasons, it has different properties that make CBD an interesting ingredient for cosmetic formulation and also in medical applications to treat different conditions.

Various studies have shown the analgesic effect that CBD has on pain in animal models, both in inflammatory, osteoarthritic or neuropathic pain. Injections of CBD into the brain reduced the activity of nociceptive neurons (those that process pain sensation) in a dose-dependent manner, this effect was produced by the interaction of CBD with adenosine A1 and TRPA1 receptors [2].

In human clinical trials, CBD has been shown to be safe and effective in reducing painful sensation and itching using a transdermal gel.

CBD has proven to be effective in the treatment of epilepsy. In fact, we can currently find a drug on the market made up of CBD and approved by the American (FDA) and European (EMA) drug agencies.

This drug, called Epidiolex, has been approved for the treatment of seizures associated with Lennox Gastaut syndrome, Dravet syndrome, and tuberous sclerosis. In general, Epidiolex reduces the frequency of seizures in both adults and children from 1 year of age [2]. 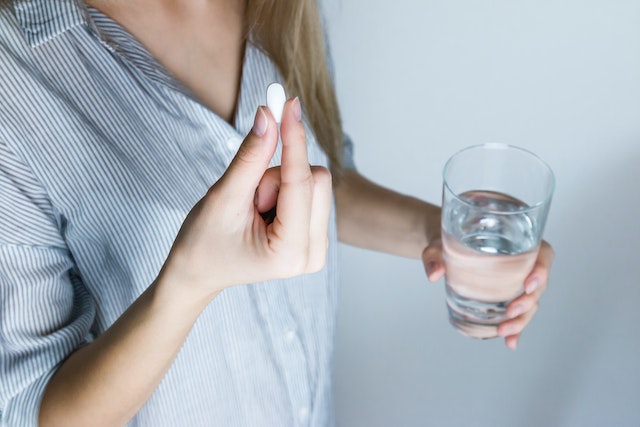 Image by jeshootscom from Pexels

Migraine is characterized by a throbbing headache on one side of the head. Additionally, it may be accompanied by sensory sensitivity, nausea, and vomiting. Although the causes of migraine are not exactly known, it is believed that the brain stem and its connections to the trigeminal nerve are involved.

In a clinical trial carried out on 145 patients, it was observed that more than 60% of patients who consumed CBD had fewer migraine symptoms and better quality of sleep, as well as a reduction in the consumption of migraine medications [3].

However, few studies have been carried out to evaluate the effect of CBD as a chronic anxiety treatment, so more evidence is needed to support its use.

Acne is characterized by increased sebum production, inflammation, and increased presence of Cutibacterium acnes on the skin.

In a study conducted on cultured sebocytes and human skin models, CBD was found to inhibit sebocyte proliferation by activating the TRPV4 ion channel [5]. On the other hand, a study in 20 patients with different dermatological conditions showed that the topical application of CBD-rich ointment significantly improves skin hydration and reduces its level of inflammation.Finally, various studies have shown that the plant from which CBD is obtained, Cannabis sativa, has antimicrobial properties that could help improve the quality of skin with acne [6]. 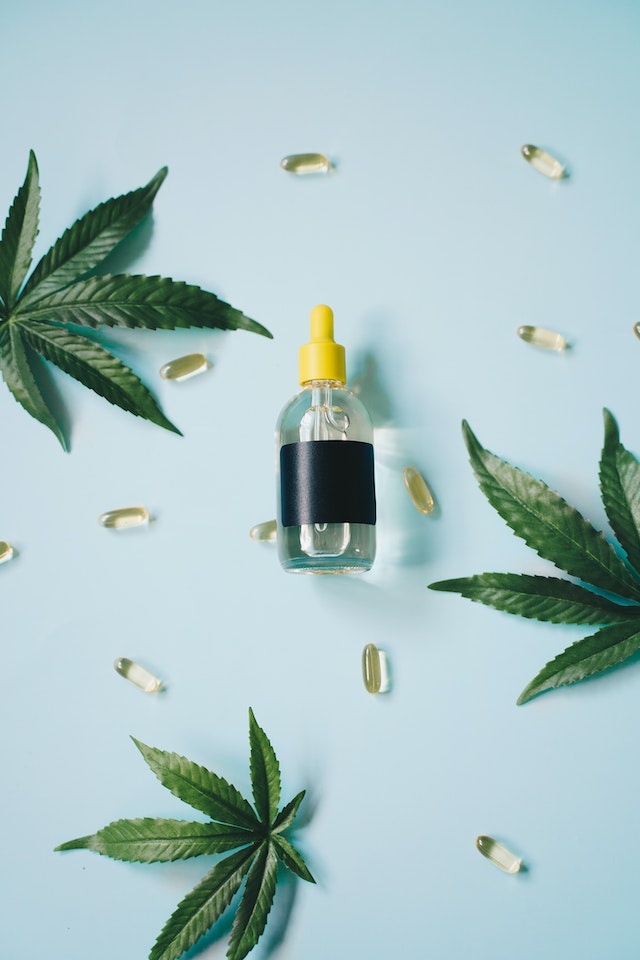 Image by Alesia Kozik from Pexels

Even though more studies are still needed to have sufficient evidence to confirm all these properties of CBD. There are sufficient indications for its use in cosmetic formulations to be a reality and provide a solution to improve its quality for different skin types.