Effects of the blue light on the skin: Myth or Reality 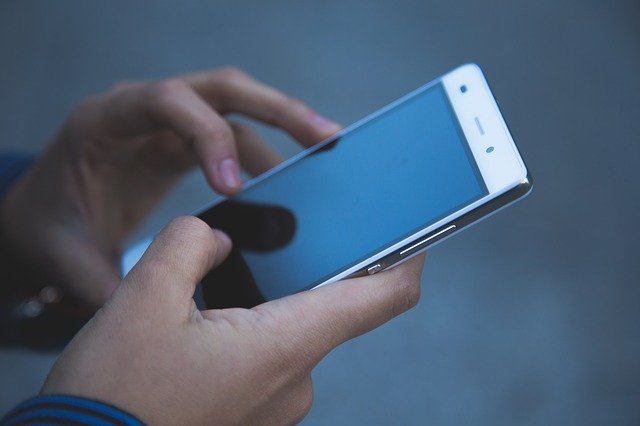 Blue light is the one emitted by the screens; telephones, computers, televisions or even led lights, it is in the spectrum of visible light and yet we cannot see it. Since blue light causes non-visible changes in humans such as changes in the alertness state, very similar to the effect that caffeine produces in our body [1].

It has been said a lot about the possible effect of blue light on the skin, but what is true and what is myth in all these assertations?

Furthermore, in the same study it was observed that UVA-induced skin pigmentation was initially grayish to change into brown after 24 hours, while blue-light-induced pigmentation was dark brown from the beginning [2].

Similarly, a comparative study evaluates the increase in oxidative stress from exposure to blue light in relation to the increase produced by tobacco smoke. In this way, they verified how the level of reactive oxygen species, which are produced because of oxidative stress, increased in a similar way in skin explants treated with blue light than in those treated with blue light together with the components of tobacco smoke [4].

Ultraviolet radiation from the sun is one of the main causes of skin aging, so the use of sunscreen is considered essential for skin protection. These contain titanium dioxide and zinc oxide that protect against ultraviolet radiation, but provide limited protection against blue light, whose wavelength is in the range of 400 to 490 nm. 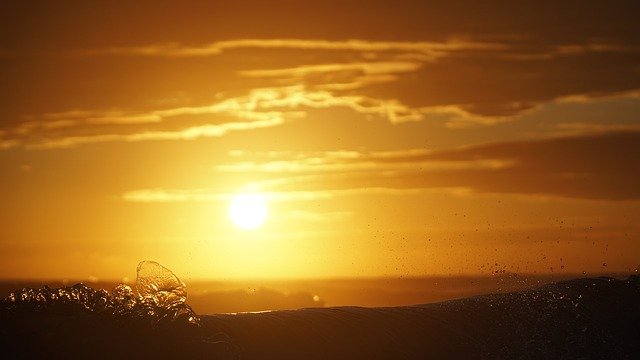 Image from Alejandro Rodriguez at Pixabay

4. Blue light does not alter DNA

In a previous post we discussed the effects of solar radiation on the skin. We pointed out that prolonged exposure to ultraviolet radiation deteriorates skin cells, causing damage to their nucleic acids (DNA and RNA) and, therefore, they are susceptible to becoming tumour cells.

Similarly, a possible effect of blue radiation on the genetic material of epidermal cells has been pointed out. This theory has been discarded in a study showing that treatment of human skin with blue light does not cause DNA damage or changes in the expression of the p53 tumour suppressor gene [6]. This gene is activated to stop the cell cycle of those cells that show damage to their DNA.

5. Blue light does not produce sunburns

Blue light is used in dermatology to treat acne thanks to its bactericidal capacity. Specifically, this treatment removes the excess of Propionibacterium acnes that induces the appearance of acne. The possibility has recently been raised that these treatments are not safe and may cause skin burns. However, studies in patients before and after these treatments have shown that blue light does not cause inflammation or signs of skin burns [6].

Similarly, it has been proven that blue light treatment does not produce changes that lead to early aging of the skin. According to a study conducted by the department of dermatology at the University of Nijmegen, exposure to blue light does not produce changes in metalloprotease 1 (MMP-1) or elastin [7]. Both MMP-1 and elastin are markers of early aging, specifically MMP-1 is the enzyme that initiates the collagen degradation process in the skin, while elastin is exposed to different alterations during aging, more in detail, elastosis is the accumulation of partially degraded elastin fibres in the extracellular matrix, which constitutes a marker of skin aging [8]. 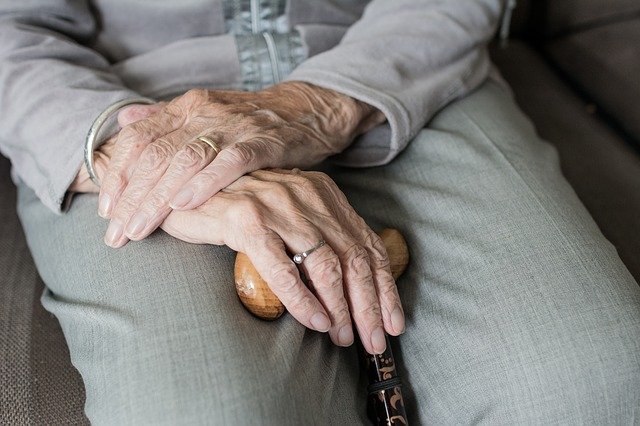 7. Skin moisturisation is not alter with blue light

The last of the most widespread statements about the effect of blue light on the skin stated that exposure to this type of radiation decreased the expression of aquaporins 1, 3 and 9 in skin keratinocytes [9]. Aquaporins are channels in cell membranes that allow the passage of water, thus sustaining proper homeostasis and skin moisturisation.

However, the study in which the expression of aquaporins decreased because of blue light has been retracted due to serious errors in the design and execution of the experiments [10]. Therefore, nowadays we cannot affirm with scientific support that exposure to blue light decreases the skin moisturisation.

In conclusion, more evidence is needed to determine categorically that whether blue light produces these effects on the skin or not. At the moment, the only thing that seems clear is that a correct sun protection can reduce the proven effects of blue radiation.

Cover image from Pexels at Pixabay