How the exposome influences the skin 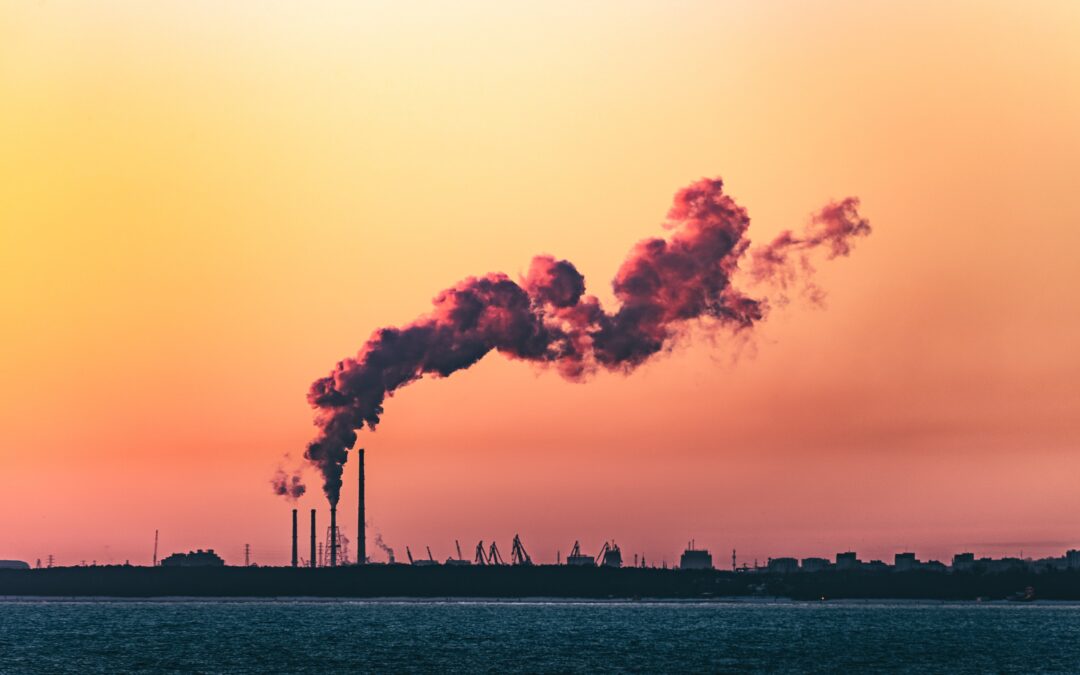 The exposome covers all the exposures that individuals will receive throughout their life. As we have mentioned previously, it is everything that can influence the health of the individuals that is not determined by genes.

In the case of the skin, there have been identified 7 external factors as the most influential for its health:

Radiation from the sun has a direct effect on the skin. Solar radiation is divided into ultraviolet radiation (UV A that reaches the dermis and UV B that stays in the epidermis). In addition to visible and infrared radiation (IRA, IRB and IRC, of ​​which only IRA penetrates the skin). 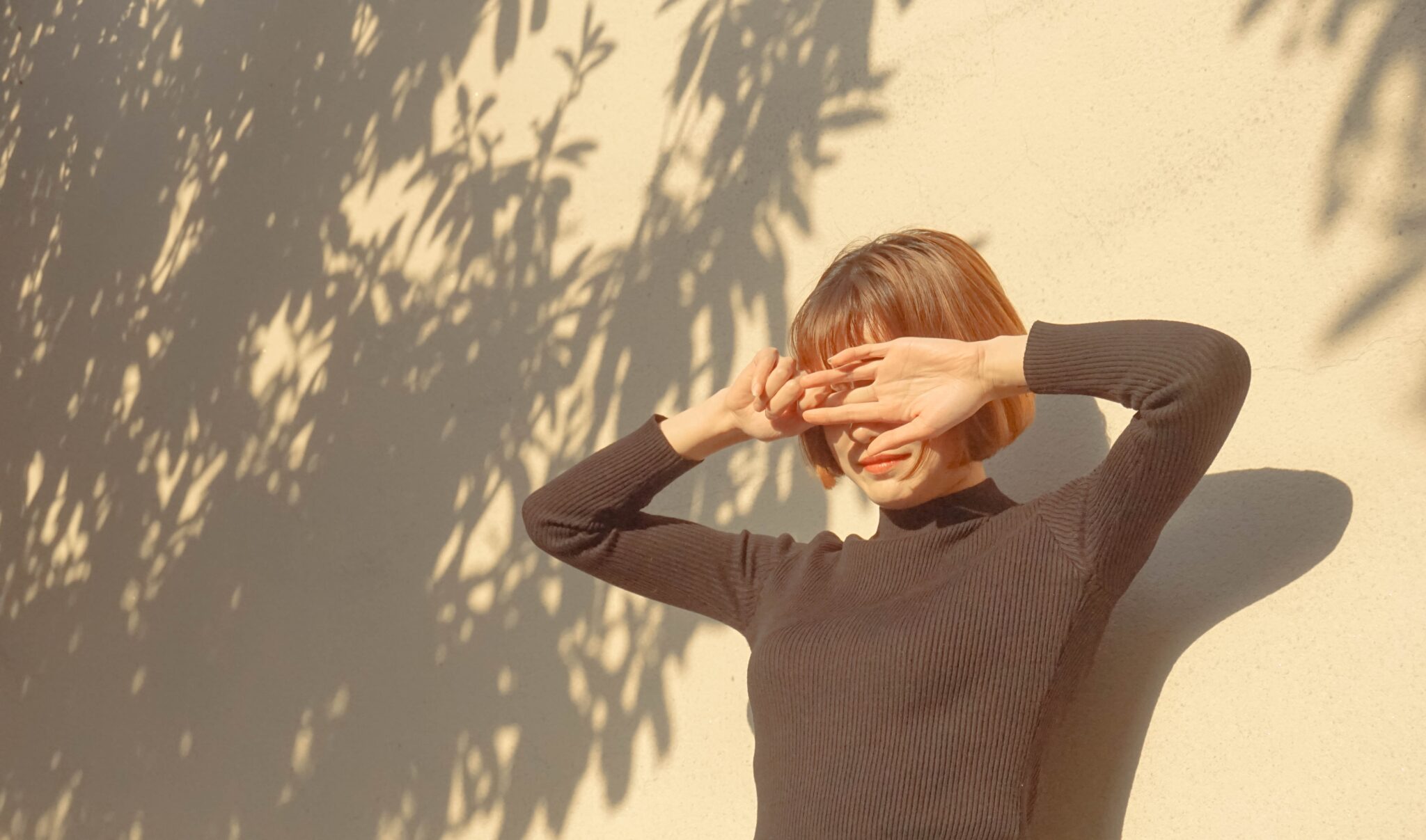 Image by marek-piwnicki from Pexels

Several studies have linked aging skin to increased air pollution. Thus, in an epidemiological study carried out in elderly Caucasian women, the existence of a relationship between exposure to airborne particles from traffic was established with skin aging [1]. On the other hand, a study, comparing the effects of pollution between urban and rural populations, determined that contact with elements from fossil fuels influences skin aging [2].

In a similar way as pollution does, the compounds in tobacco can induce wrinkles and blemishes on the face. Smoking seems to influence the colour of the skin, reducing its shine. However, this effect appears to be reversible as skin colour can return to its normal tone when smoking cessation [6].

It is not a myth that smokers appear older. Studies in twin siblings have linked smoking to greater skin laxity. In fact, smokers among twin pairs who have smoked for an average of 10 years have been estimated to look 2.5 years longer than their brothers or sisters [7]. The mechanisms by which tobacco appears to induce skin aging appear to be related to increased oxidative stress, decreased fibroblast proliferation, and decomposition of the extracellular matrix [8,9].

A nutritionally deficient diet seems to be behind some processes that accelerate the aging process of the skin. Specifically, excessive alcohol consumption (≥8 alcoholic drinks per week) is associated with increased upper facial lines, puffiness under the eyes, and loss of volume in the midface [10].

Likewise, a high consumption of fats and sugars is related, in turn, to an increase in skin aging by increasing oxidative stress and inflammatory damage [11].

Infrared radiation from the sun raises skin temperatures from its optimum 33ºC to 40ºC. This increase stimulates the recruitment of inflammatory cells to the skin, causing DNA damage due to oxidative stress [12].

The effect of high temperatures on the skin can be observed in the arms of bakers and the faces of glassblowers, both professions related to constant exposure to high temperatures, and whose skin has been aged more than that of the rest of the body [ 13]. 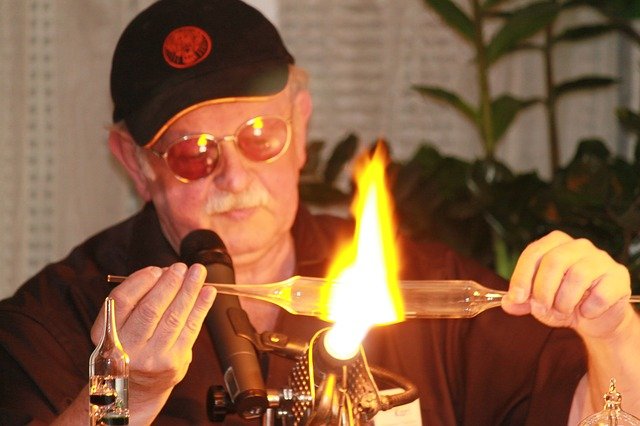 Image by Ebonyhawk66 from Pixabay

The integrity of the skin is reduced by high levels of stress. In this sense, it has been proven that chronic stress, through the action of cortisol, catecholamines and neuropeptides, causes a dysfunction of the immune system, which increases oxidative stress and damages the DNA in the skin. All these elements participate in the aging process of the skin [14]. At the same time, stress reduces permeability and induces the deterioration of the barrier function, reducing its ability to recover [15, 16].

Finally, stress can exacerbate some conditions such as atopic skin or increased hair loss. Details on how stress influences skin quality and homeostasis can be found in this post.

Circadian rhythms affect the proper maintenance of the skin. Thus, when these rhythms are altered, there is a reduction in hair precursor cells and the regenerative properties of the skin, which contributes to aging [17].

In this way, it has been seen that women who sleep less than 5 hours a day present greater signs of intrinsic aging [18], characterised by increased bags under the eyes, puffiness, dark circles, paleness, increased wrinkles and corners of the eyes [19]. 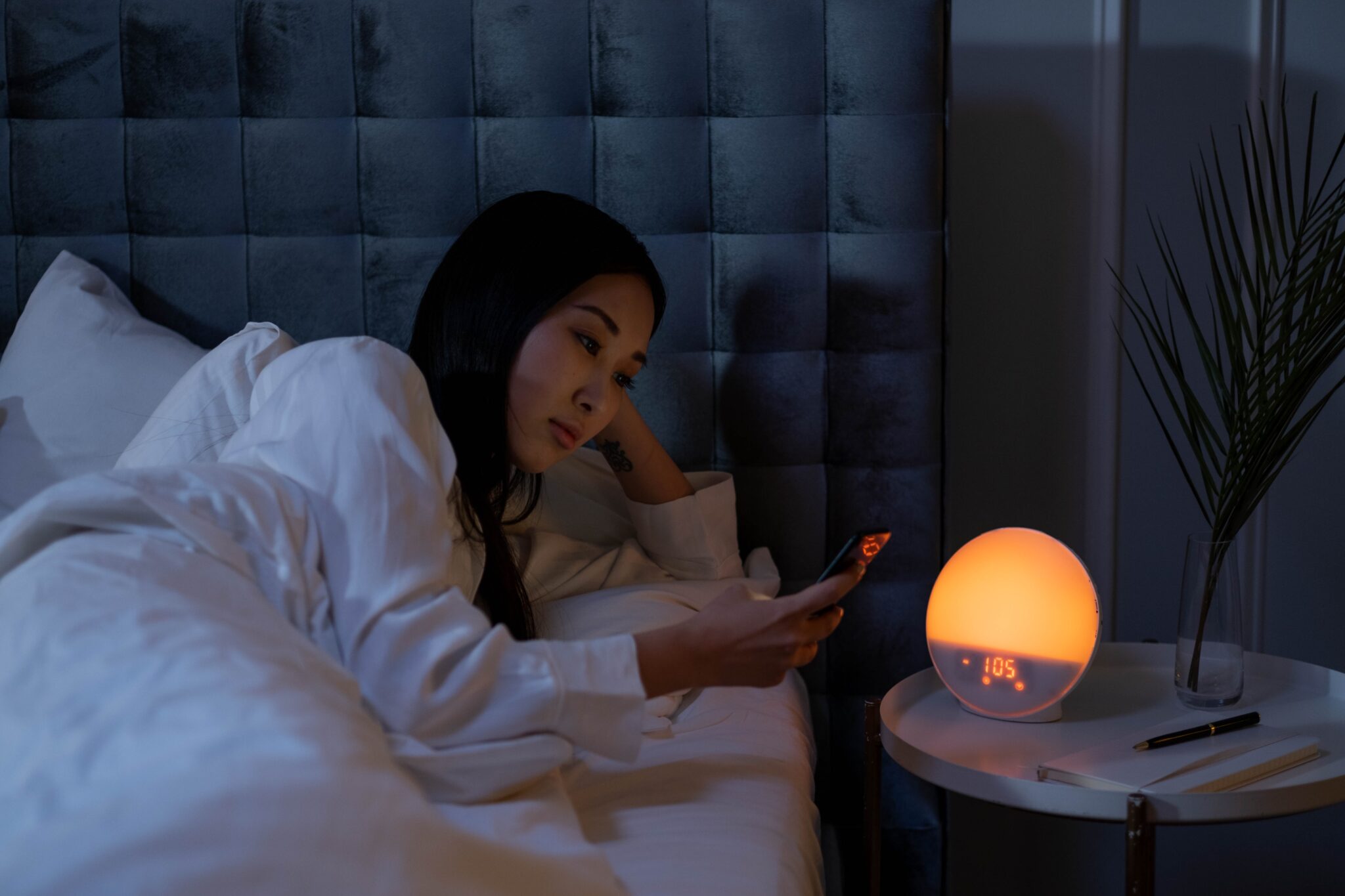 Image by Cottonbro from Pexels

Influence of the exposome on skin conditions

Acne is caused by an inflammation of the pilosebaceous follicles most often during adolescence, but also occurs in adulthood. Of the 7 external factors of the exposome, nutrition is considered the most important for the development of acne.

In this way, it has been seen how foods such as hyperglycaemic carbohydrates or skim milk, are considered acne triggers. Also, dietary supplements rich in leucine can induce and aggravate acne [23].

Therefore, to take care of the skin, it is not enough to hydrate it. A good diet, resting the necessary hours at night, protecting yourself from the sun, reducing stress and avoiding tobacco consumption are other elements to consider in daily skin care.