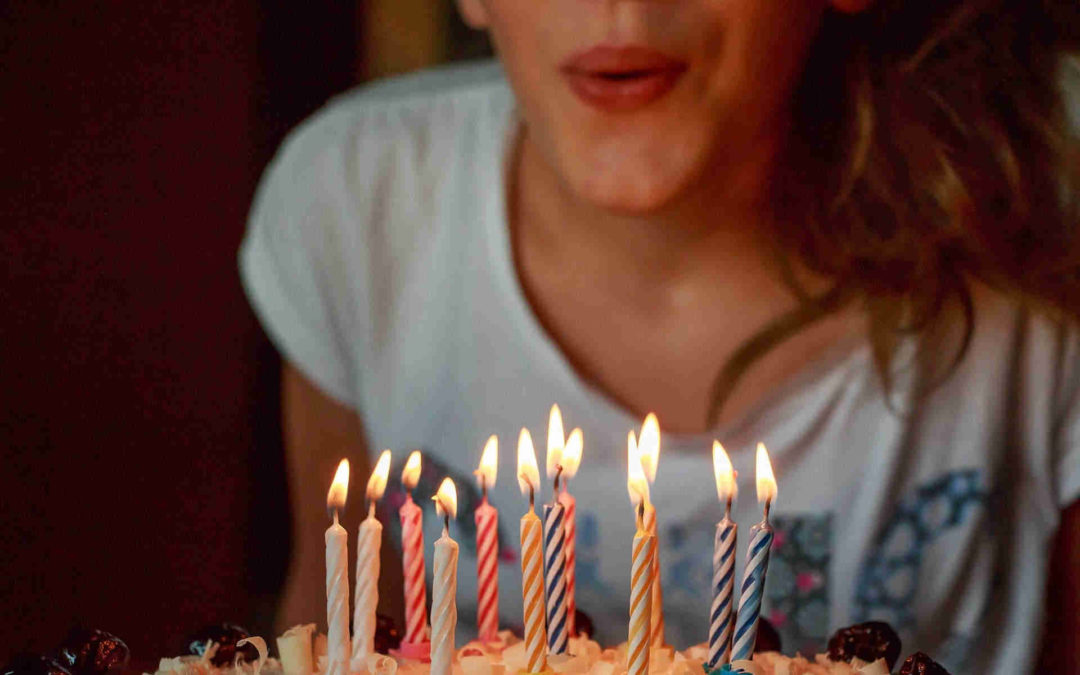 Image by profivideos from Pixabay

Just like today, 5 years ago AntalGenics was born as a spin-off company of the Miguel Hernández University (UMH) and with a clear mission: “To discover and develop innovative molecules in the field of Sensory Neurobiology with pharmacological and cosmetic applications”.

With that idea in mind, professors Asia Fernández, Gregorio Fernández and Antonio Ferrer Montiel, from the Institute of Research, Development, and Innovation in Healthcare Biotechnology in Elche (IDiBE), promoted the creation of AntalGenics in the Scientific Park of UMH. Now, five years later, they review the company’s trajectory and give us their vision for the future of AntalGenics.

What was the motivation behind AntalGenics?

For Asia Fernández (AF) AntalGenics represents a direct way to transfer basic research to society. From their training and experience as researchers, they try to know molecular mechanisms involved in certain pathologies. Instead of letting this knowledge remain simply in new scientific publications, with AntalGenics, it is intended to go further and transfer this knowledge to the society.

In the same sense, Gregorio Fernández (GF) believes that the generation of knowledge in basic science cannot remain in libraries, a step forward must be taken to put it at the service of society. In that sense, the company combined the experience of many years of research with the desire to scale another step to value the discoveries derived from daily work.

Finally, for Antonio Ferrer Montiel (AFM) the constitution of AntalGenics helps to transfer the knowledge generated in the last 10 years in the field of cutaneous sensory neurobiology and its pathologies, in useful products for people who suffer them, as well as development of neurocosmetic products for sensitive skin.

Was AntalGenics your first entrepreneurial experience?

AF: In my case, it is the first experience participating directly. Previously I had already collaborated with other companies that started at the institute, but it was a timely collaboration. In this case there is a greater involvement on my part in all aspects of the company.

GF: Although a biotech-based spin-off company had been created at the research institute, I personally had not been as closely involved as in the case of AntalGenics. It is true that I had collaborated closely with other companies, but without participation. However, this experience facilitated and encouraged the possibility of starting entrepreneurship, since I was able to verify that my knowledge and previous experience in computational biology could be applied successfully.

AFM: No, for me it was the second after DiverDrugs, which I helped create in 1999 and was sold in 2012 to the multinational Lubrizol.

What is the innovation that AntalGenics brings?

AF: The innovation provided by AntalGenics is the extensive knowledge that the members who form it have about the sensory system, the pharmacological targets that compose it and their experience in the search for modulators of these targets. AntalGenics brings new active molecules with a powerful and solid scientific base so their chances of success and efficiency are increased.

GF: AntalGenics combines experience in sensory neurobiology, and addresses the search for new active molecules through experimental and computational high performance screening techniques. With a solid scientific basis, the selection of new therapeutic targets and the discovery of new modulating compounds are approached, with the aim of improving the symptoms of some pathologies and alterations of the peripheral nervous system.

AFM: Fundamentally, AntalGenics uses as a therapeutic target the dermal neurogenic inflammation, that is, the contribution of the peripheral (dermal) neurosensory system to the cutaneous inflammatory processes. Until now, the focus had been on the immune system, avoiding the central involvement of the cutaneous nervous system.

How do you see AntalGenics in the next five years?

AF: My vision of AntalGenics in the next 5 years is consolidation, I think we will be able to generate the necessary income from the sales of the neurocosmetic ingredients that are in the market, to continue with other projects, also focused on the line of sensory neurobiology, that give solution to symptoms or pathologies for which there are still no adequate treatments.

GF: The products that AntalGenics has in the market, will allow the company to consolidate and specialize in the development of neuro-products that serve to solve other problems demanded by society. 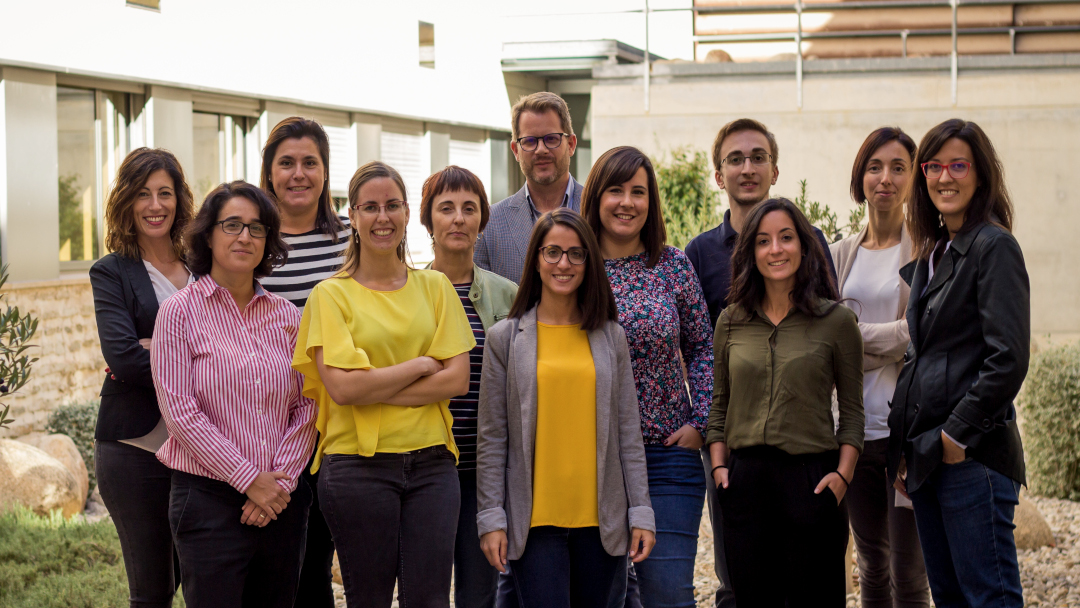 Today, AntalGenics is a business reality with a novel neurocosmetic ingredient for sensitive skin in the market and providing personalized research services. In addition to continuing to focus on innovation with the development of new molecules for pharmaceutical and cosmeceutical applications.