Back to the routine, also for your skin 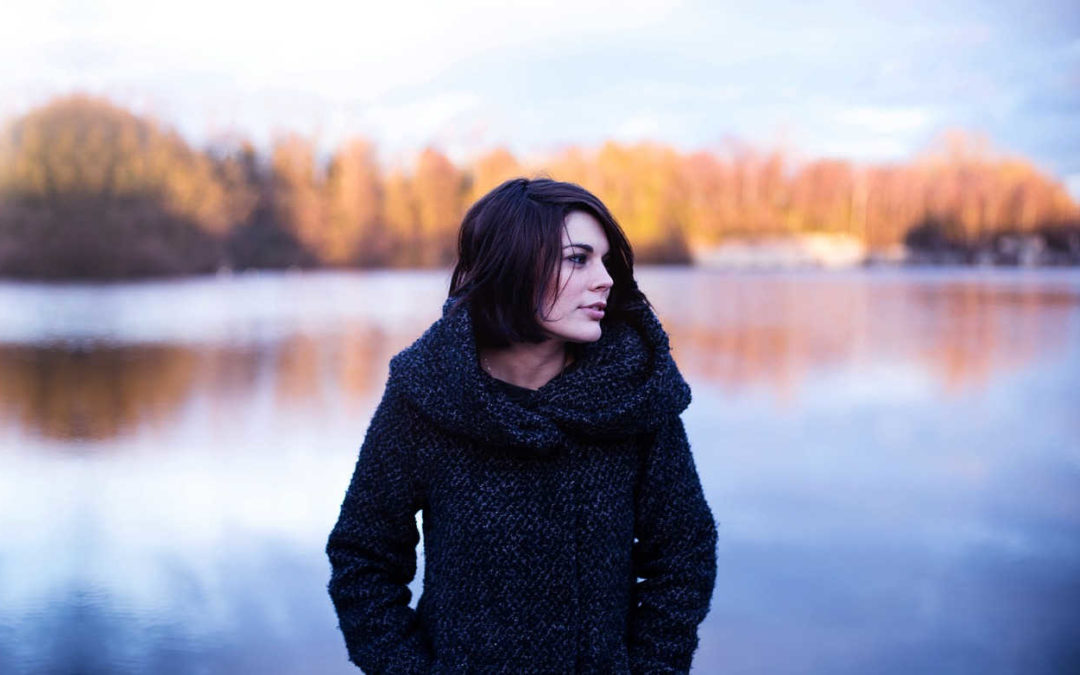 Back to the routine, also for your skin

During the summer our skin has been exposed to large doses of solar radiation. As we mentioned in the previous post (add link), this radiation has harmful effects beyond sunburn: ultraviolet A radiation favors the appearance of spots and decreases the elasticity of the skin, what causes the appearance of wrinkles.

We must follow a daily routine of hydration similar to that performed during the summer, even if in autumn we do not expose our skin so much to the sun. As a general rule, it is convenient to keep the skin hydrated, which will favor the maintenance of the barrier function.

The skin is an organ that requires water to maintain its homeostasis and preserve the barrier function. This function is mostly performed by the stratum corneum, which is the most superficial layer of the skin, it is kept hydrated thanks to the transepidermal water that comes from the dermis [1]. The stratum corneum has a percentage of water between 10 and 20%, the loss below this 10% produces dryness and fragility in the skin.

To maintain transepidermal water it is necessary to use moisturizers that absorb and retain water in the skin while maintaining the barrier function. The most commonly used moisturizers in the cosmetic market are organic (propylene glycol, glycerin, sorbitol), to a lesser extent we find inorganic (calcium chloride) and metal-organic (sodium lactate) humectants [2].

With the cold, the skin conditions return

Sudden changes in temperature and the arrival of a colder climate favors the reappearance of outbreaks of inflammatory skin diseases such as psoriasis, atopic dermatitis, rosacea, but also skin disorders such as acne.

The environmental dryness exacerbated by the use of heating, causes a reduction in the hydration of the skin, which promotes the appearance of skin lesions characterised by redness and, above all, itching. The treatment of atopic dermatitis is mainly aimed at restoring the barrier function of the skin, which implies, as we have seen before, hydration and repair of the skin but also a reduction of inflammation with the application of corticosteroids and calcineurin inhibitors topically. The treatments to reduce inflammation in psoriasis are also based on corticosteroids, but in addition, retinoids and vitamin D analogues topically [3-6].

In any case, both atopic dermatitis and psoriasis require a series of hygiene guidelines for proper skin care. In general terms it is recommended to wash the skin with warm water for 10 or 15 minutes to moisturize and clean it, but avoiding soaps with fragrances and alcohols. After bathing, it is advisable to use lotions or creams with active ingredients that improve hydration and soothe itching. 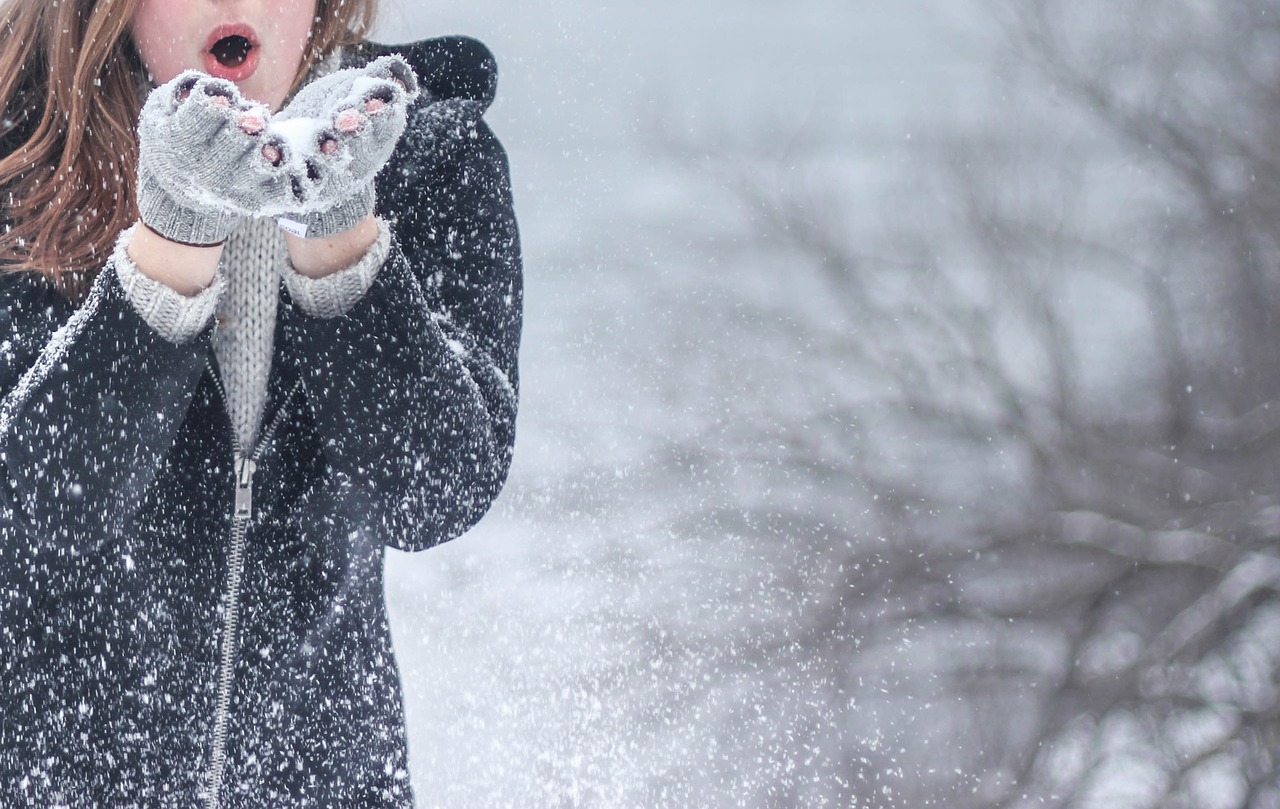 Image by Pexels from Pixabay

Why do rosacea and acne outbreaks increase in autumn?

Rosacea manifests with reddening of the skin, mainly on the face, and tightness with itching and burning sensation. In the most severe cases of rosacea, hypertrophy of the sebaceous glands can occur.

Rosacea has both a genetic and environmental component, mainly exposure to ultraviolet rays. This is why rosacea manifests more after summer, when we have exposed more the skin to the sun’s ultraviolet radiation.

Like rosacea, acne breakouts are more frequent in autumn. This is because with low temperatures, the skin tends to accumulate dead cells that, mixed with bacteria, can clog the pores of the skin causing the accumulation of fat.

In both cases, the best way to prevent the appearance of these outbreaks is to maintain good dermal hygiene, avoiding cleaning products that dry out excessively, as this stimulates the production of fat in the skin [7]. In the same way that happened with cases of psoriasis and atopic dermatitis, it is important to keep the skin hydrated but with oil-free emulsions or lotions. In prominent cases of acne, it is convenient to use moisturizing products with sebum regulating active ingredients such as salicylic acid, which allows to control the production of fat from the sebaceous glands [8].

Inflammatory skin conditions such as sensitive skin or rosacea affect the barrier function and its ability to keep the skin hydrated. It is therefore necessary to include in our daily routine products with active and functional ingredients that improve the quality of the skin, moisturize and protect the barrier function.

In AntalGenics we develop active cosmetic ingredients with various beneficial properties for sensitive or affected skin, improving its ability to protect, moisturize and reduce the sensation of itching.If you want to know more, visit our R&D section or contact us.

Cover image by Free-Photos from Pixabay