Which are the skin problems that pets can develop? 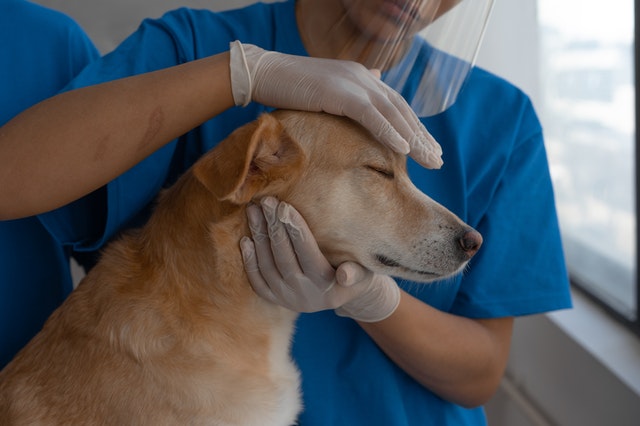 Animals can develop skin problems just like humans. These problems usually cause itching, inflammation, alopecia, rash, and peeling [1].Dermatological diseases in dogs, cats, birds, and exotic species are the second reason for veterinary consultation, just behind preventive consultations. Among the most common symptoms in veterinary consultation, itching is the first reason, since most skin conditions produce an activation of the itching system [2]: 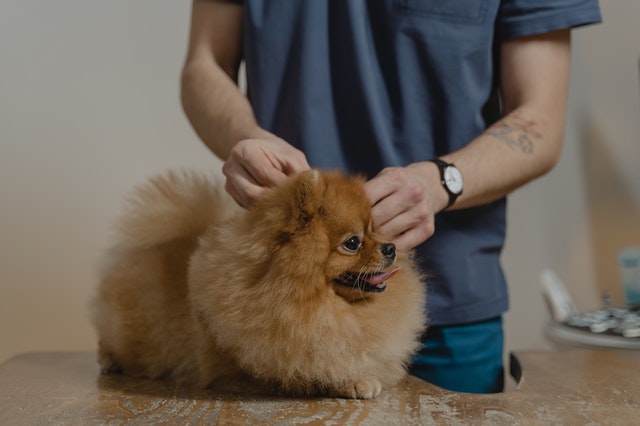 Image by Tima Miroshnichenko from Pexels

Atopic dermatitis in pets, especially dogs and cats, is very similar to that in humans. In both cases, it causes itching, inflammation, and a decrease in the barrier function of the skin.

In the case of the dog, there is a genetic predisposition in which most of the genes involved are linked to the maintenance of the barrier function of the skin [4]. Likewise, it seems that certain dog breeds have a greater predisposition to developing atopic dermatitis. Thus, in German shepherds, different polymorphisms of chromosome 27 have been associated with a higher risk of suffering from this disease. More specifically, these polymorphisms affect both the plakophilin 2 gene, which encodes a structural protein of epithelial and immune cells, and its adjacent genes [5].

Likewise, there seems to be a genetic component that predisposes certain breeds of cats to suffer from this disease. According to a study conducted on allergic cats, purebred cats had a much higher incidence of atopic skin than the rest of the cats studied [7], with Devon rex, Abyssinian and domestic shorthair cats being the most prone breeds [3].

Image by наталья семенкова from Pexels

An important factor for the development of atopic dermatitis is the barrier function, a reduction in it results in a loss of transepidermal water and an increase in the entry of viruses, bacteria, and allergens into the epidermis. [8]. Filaggrin is one of the reduced structural proteins in the skin of people and animals with atopic dermatitis. However, in the case of the dog, the relationship between a decrease in this protein and atopic dermatitis does not seem entirely clear [9]. On the other hand, it is clear that the decrease in the barrier function in dogs depends on a modification of the ceramide composition of the epidermal lesions [10] and on the action of allergens altering the expression of corneodesmosomal proteins [11].

As in humans, the skin of dogs and cats with atopic dermatitis shows fungal dysbiosis measured by next-generation sequencing comparing skin samples from healthy and allergic animals [12].

The choice of treatment by the veterinarian will depend on the severity of the lesions and the degree of itching that the animal presents. In addition, the owner’s ability to carry out the treatment must be taken into account and regularly reassessed [13]. 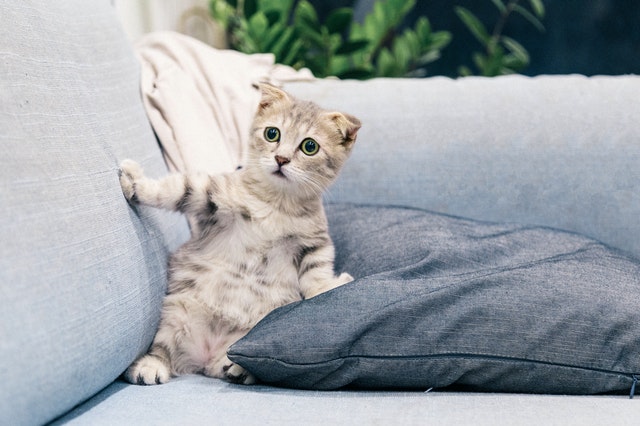 Image by Tranmautritam from Pexels

The most common treatments are like those used in humans. On the one hand, there are biological treatments, among which stands out the use of antibodies directed against the cytokines involved in atopic dermatitis, such as the interleukin IL-31. On the other hand, there are treatments to reduce inflammation and itching, such as immunosuppressants (glucocorticoids and cyclosporine) and Janus kinase enzyme inhibitors (oclacitinib) [14].