Which are the peptides used in cosmetics?

Anti-wrinkle, improvement of elasticity, reduction of expression lines… Peptides in cosmetics are usually associated with products that reduce the signs of aging. However, its use in cosmetics goes much further thanks to its properties and its ability to penetrate the skin.

What are the cosmetic peptides?

Peptides are molecules formed by joining amino acids through peptide bonds, just like proteins. But these are usually longer chains than peptides. Human skin has two main peptides that play a fundamental role in maintaining its quality:

It is one of the most abundant proteins in the human body. Its function in the skin is to maintain the level of hydration and, together with elastin, maintain its elasticity and firmness. Collagen is not only found in the skin, there are various types of collagen in bones, cartilage, or tendons in which collagen molecules form chains to increase their resistance.

Elastin is a protein that provides elasticity by intertwining its molecules. Elastin also provides a great capacity for expansion in the tissues in which it is found, predominantly skin and ligaments. Elastin and collagen levels decrease with age. Around the age of 25, collagen production is reduced, this reduction being much more pronounced when entering menopause, in the case of women. 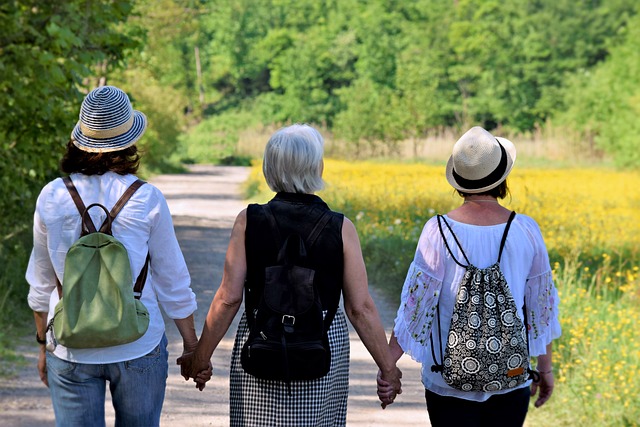 Image by Silvia from Pixabay

For this reason, the cosmetic industry has developed different peptides that help preserve the quality of the skin when the levels of endogenous proteins decrease.

What properties do cosmetic peptides have?

Synthetic peptides developed by the cosmetic industry must penetrate the skin to perform their function, so they must have a series of specific characteristics [1]:

The peptides used in anti-aging cosmetic formulations are the most used, being a market that worldwide reaches sales worth millions of US dollars.

Among the anti-aging peptides, we find Matrixyl ®, which stimulates the production of proteins in the extracellular matrix, especially collagen, but also elastin or fibronectin. In the opposite way, peptides from soy or rice (Colhibin PF®) act on collagen levels reducing its degradation by inhibiting proteinases [1].

On the other hand, there are anti-aging peptides, such as Argireline® or Leuphasy®, which work in a similar way to botox. That is, by reducing the release of acetylcholine at the neuromuscular junction and, therefore, paralyzing muscle contraction and thus reducing the appearance of wrinkles [1].

The cosmetic industry has not only developed anti-aging peptides. For the development of products that protect the skin from the effects of the sun, peptide analogs of the melanocyte-stimulating hormone have been developed that stimulate melanogenesis and act as photoprotection [2]. 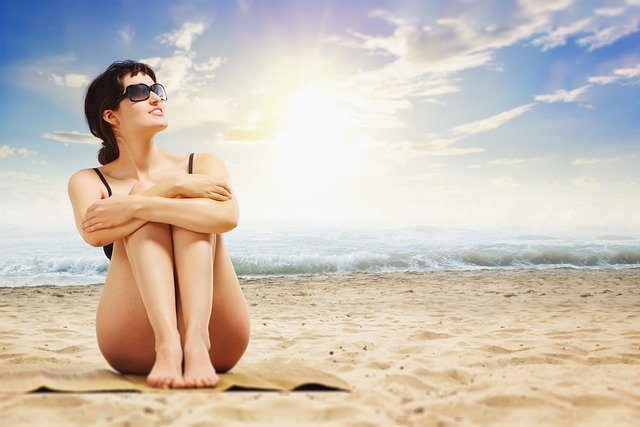 Image by Igor Link from Pixabay

Some peptides are designed to increase skin penetration of other components present in the formulation. This is the case of the GHK peptide, which facilitates the transport of bioactive molecules through the skin, such as vitamin C or copper. The latter is necessary for the proper functioning of some enzymatic reactions, such as superoxide dismutase involved in collagen production [1,2].

Peptides used in formulations for sensitive skin stand out for their ability to interact with skin cells by multiple mechanisms, high potency at low doses, and the ability to penetrate the stratum corneum [3]. Among them, the most widely used are acetyl dipeptide-1 cetyl ester, palmitoyl tripeptide-8, palmitoyl tripeptide-5, acetyl hexapeptide-49, and acetyl tetrapeptide-15 [3]:

In conclusion, peptides represent a versatile element for the formulation of different cosmetic solutions beyond anti-aging products.

Cover image by WikiMediaImages from Pixabay