Which one is better natural or “chemical” cosmetics? 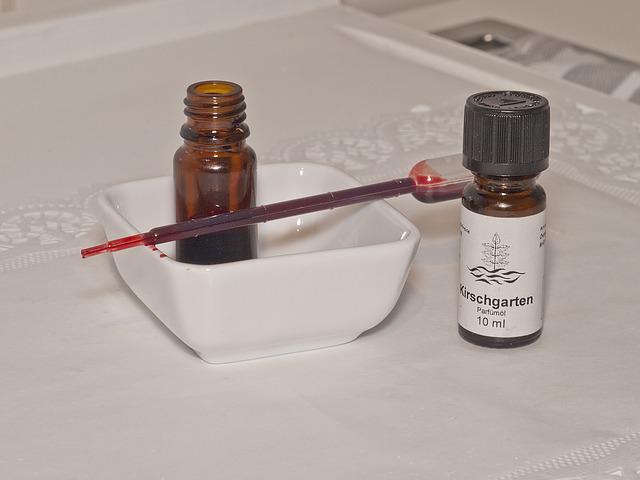 Natural cosmetics is a field of cosmetics in which products are formulated with ingredients of plant, animal, or mineral origin. In a previous post we saw how to say a natural ingredient is not synonymous with organic, since for an ingredient to be certified as organic, 95% of its components must come from organic farming. So, how can we know if our cosmetic product is natural?

Why we cannot say that natural cosmetics do not contain chemicals

For years the advertising messages of certain products announcing themselves as “chemical-free” have favoured the appearance of a phobia towards chemicals by some sectors of society. This chemophobia translates into an irrational fear of artificial chemical components in cosmetic products.However, every cosmetic or food ingredient is a chemical compound. A plant extract, an oil and even water are made up of chemical molecules, what we call chemicals are the ingredients from chemical synthesis. But considering that both natural and synthetic ingredients are chemicals, which are the safest? And the most effective? 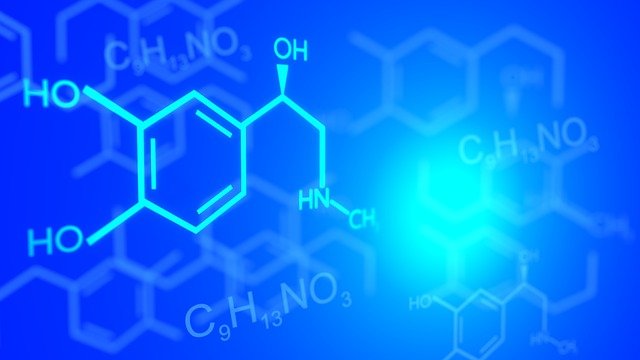 Image by Colin Behrens from PIxabay

Safety and efficacy of cosmetics

Both the safety and efficacy of cosmetic ingredients is regulated by legislation, specifically by Regulation 655/2013 of the Commission of the European Parliament. Therefore, any cosmetic product that claims an action must provide scientific evidence to prove it. Moreover, the product information file must detail the efficacy tests that the brand claims on the label.

Regarding the safety of cosmetic ingredients, this is regulated by Regulation 1223/2009 of the Commission of the European Parliament. It establishes that both cosmetic products manufactured in the European Union and those imported from third countries must meet the same safety standards. Specifically, cosmetic products must be produced following the code of good manufacturing practices, which ensures: 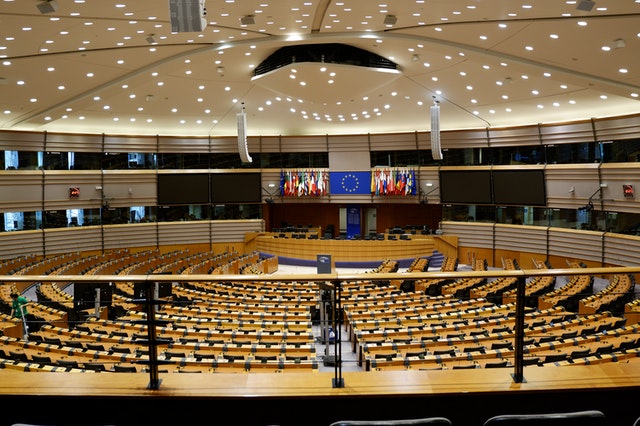 Image by Jonas Horsch from Pexels

Another aspect to consider regarding cosmetic ingredients is their allergenicity, that is, their ability to trigger an allergic reaction. For this reason, according to the technical and regulatory consultant in cosmetics, Carmen Esteban: It is scientifically proven that natural products are much more allergenic than synthetic ones due to their complexity, and although natural substances are just as safe as synthetic ones, the latter present an advantage: we know their chemical composition 100%.

The safety of synthetic compounds in cosmetics

For a few years, cosmetic products have reflected phrases such as:

No parabens, no sulphates or no silicones

But what do these claims mean? Does it make sense to remove certain chemical compounds from the formulation just because of their bad reputation? Let’s analyse it carefully:

Parabens are compounds that serve as preservatives in cosmetic products, since they prevent the growth of certain microorganisms that can contaminate the formulations. The most widely used is methylparaben and ethyl paraben, which are used at concentrations of less than 0.4% and do not pose any health risk at that concentration, according to the European Commission’s Scientific Committee on Consumer Safety.

Sulphates are surfactants used in cosmetics thanks to their foaming capacity. The best known in this category are Sodium Lauryl Sulphate (SLS) and Sodium Laureth Sulphate (SLES). Although it is true that SLS can dry out and irritate the skin due to its high detergency capacity, it comes from coconut oil, which can lead us to the mistake of thinking that it is a natural ingredient due to its origin. On the other hand, SLES is a milder surfactant for the skin and is widely used.

Despite its bad reputation, there is no evidence linking the use of sulphates at the concentrations used in cosmetic formulations with the development of cancer. So much so that the American Cancer Society, the FDA, the European Commission and the Spanish Agency for Medicines and Health Products (AEMPS) allow the use of both SLS and SLES in cosmetic products.

Silicones are polymers that are made up of silicon and oxygen. They are very resistant molecules that allow cosmetic products to be applied evenly to the skin, creating a smooth layer by filling in the pores and hair cuticles.

Their bad reputation comes from the occlusive capacity they have on the pores in addition to being insoluble in water, which makes them difficult to remove. However, a report by the Scientific Committee on Consumer Safety of the European Commission concludes that certain silicones, specifically cyclomethicones D4 and D5, do not represent a risk to humans at the doses used in cosmetics.

In addition, new-generation silicones have been developed that have a series of advantages that overcome the drawbacks detected in this type of molecule, since these new silicones are easy to remove with water and are not occlusive. 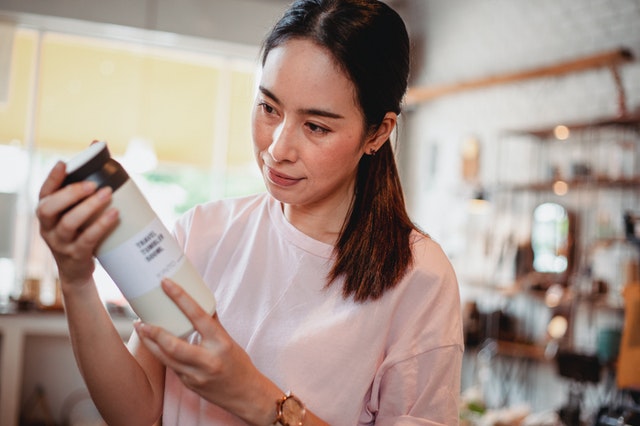 Image by Sam Lion from Pexels

So, what is better, natural, or synthetic cosmetics?

The choice of a type of ingredient or cosmetic product will depend on the result we want to obtain and our preferences when looking for cosmetic formulations.The most important thing when choosing one option or another is knowing the resources that allow consumers and formulators to know both the level of safety and the origin of the ingredients, thanks to certifications and regulations at national and European level.

Cover image by gefrorene_wand from Pixabay